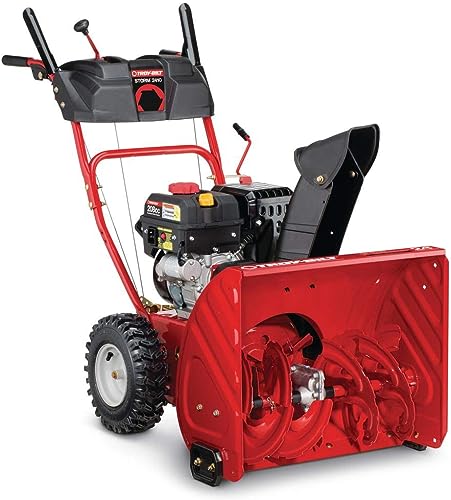 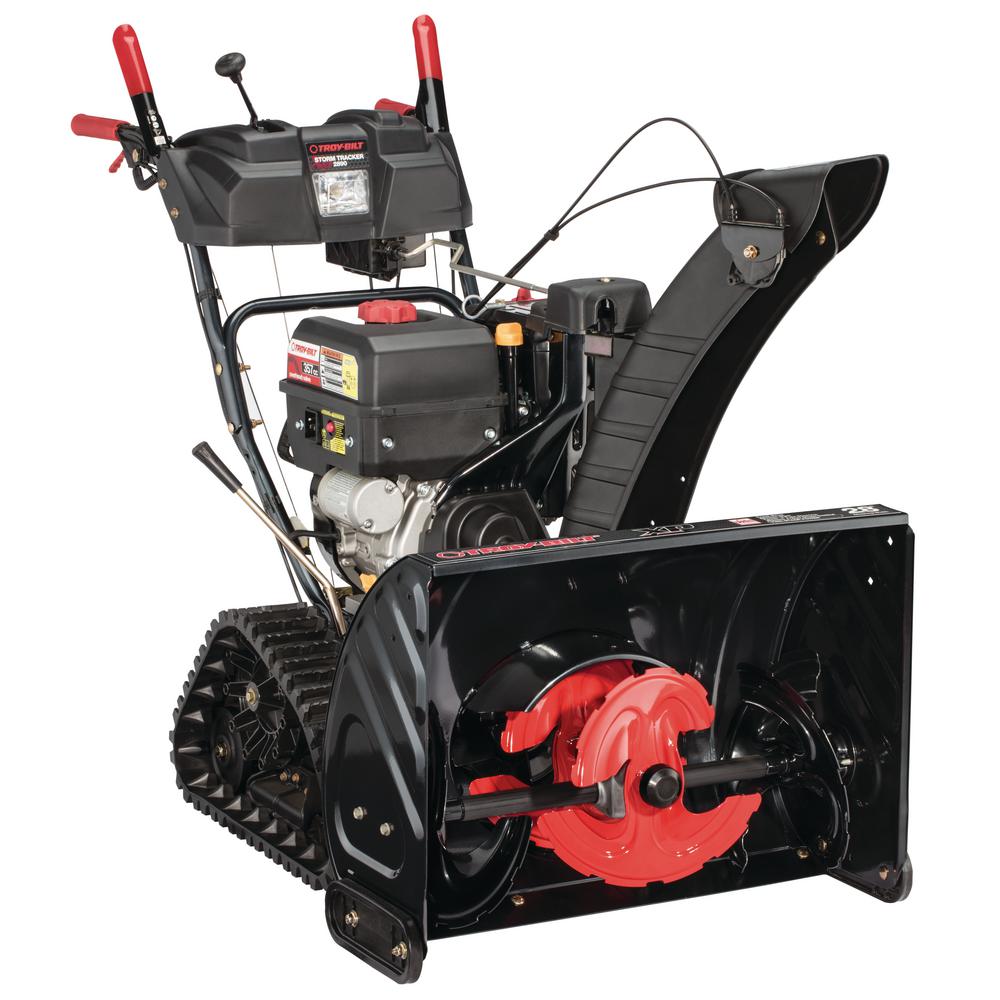 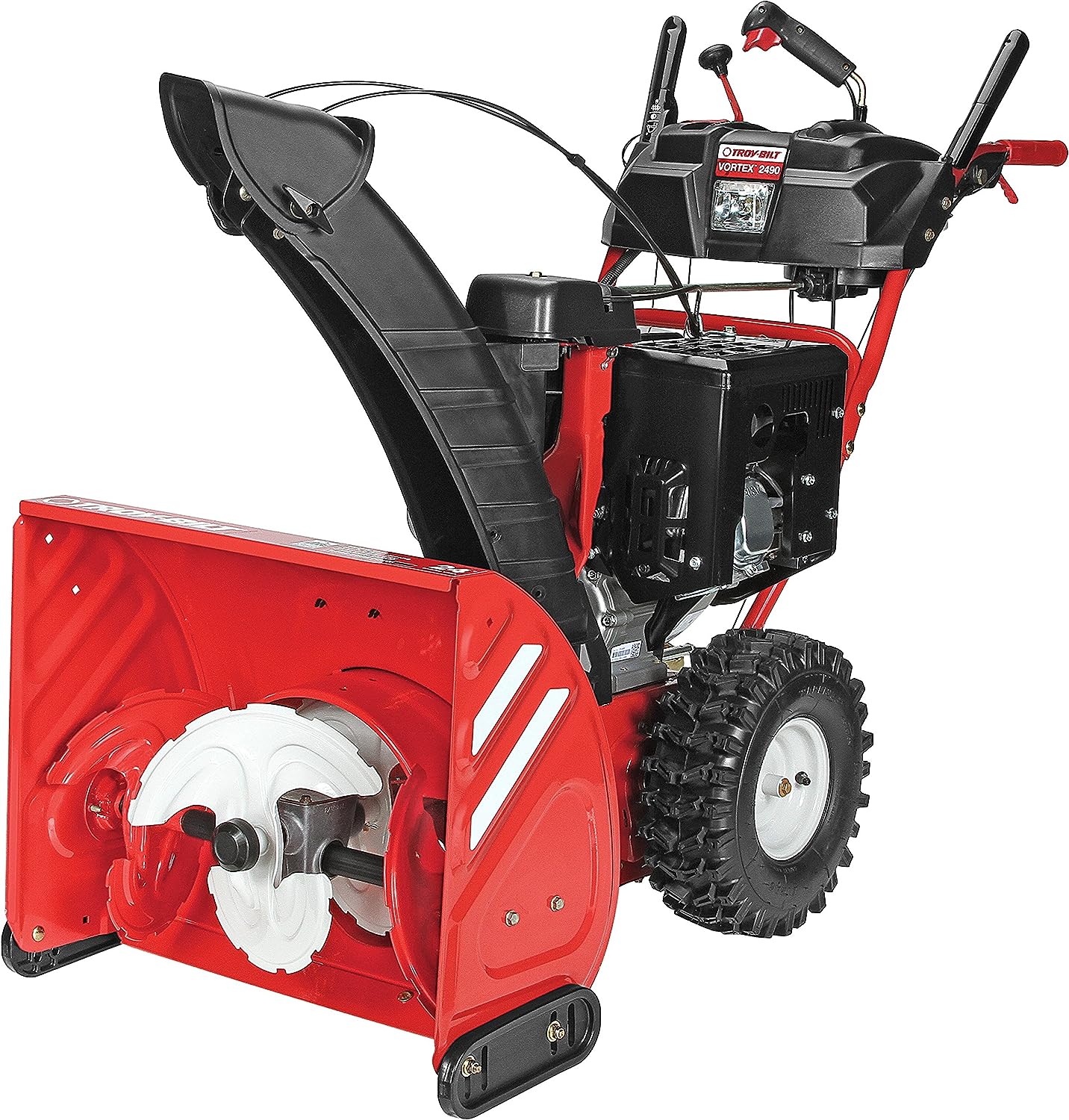 What’s The Best Troy Bilt Snowthrower For You?

Realizing the potential, Kelsey became the sole distributor of the Siemens rotary tiller. He founded Rototiller on Long Island in 1932 and began manufacturing a smaller version of the German tiller that worked better with rocky soil. In 1937 he introduced the Model A-1, a tiller with rear-tines, and power-driven wheels, which would change the gardening industry. The Model A-1 weighed 400 pounds, was a 4 ¼ horsepower machine with cleated steel wheels.  In the same year, the manufacturing plant moved to Troy, New York.

At the end of WW II, the company manufactured tillers for residential gardens. Kelsey launched new models every year until he retired at the age of 77 in 1957. He turned the company over to the loyal employees. Following in his footsteps was his chief engineer George Done who designed the Trojan Horse in 1962, a heavier rear end tiller with 4 ½ horsepower and a single-purpose machine. A 6-horsepower model followed in 1965.

A trademark dispute with the tiller called the Trojan Horse pushed the company into registering a new trademark. On June 4, 1968, the Troy-Bilt brand was born. The name was in honor of the beginnings as Rototiller when their outdoor power equipment was manufactured at the plant in Troy, New York. The company was renamed Garden Way Manufacturing Inc.

In 1988 they acquired Bolens from FMC Corporation. Bolens was renowned for its garden tractors. Ten years later the company started selling Troy-Bilt products through their online store.

Troy-Bilt product lines focus on lawn care, garden tools, clean up, and snow. True to its history, Troy-Bilt LLC. continue to design and launch new products.  In 2015 they introduced the FLEX system; one engine with multiple attachments. The customizable yard care system is the first of its kind and won the gold Edison Award in Home Tools & Maintenance. In 2016 they expanded the FLEX line with three new attachments, the FLEX Dethatcher, FLEX Plug Aerator and FLEX Water Pump.

In 2017 they introduced a new body design with unique features to four of its SquallTM single stage snow throwers, and in 2018 they introduced the TB30 E lithium-ion battery compact mid-mount residential mower.